In August 1990 ‘The Malvern families’, comprising off a dozen adults with eight young children, some homeless, all in urgent need of housing, moved into and squatted nine derelict staff bungalows on The Crescent, in the grounds of St. Wulstan’s hospital, Malvern.

The bungalows were initially without water or electricity , but were soon redecorated, repaired, doors and windows replaced. There was a community spirit, sharing transport and resources. Gardens were cleared, and with no traffic the children were able to run around and play wherever they wanted. The families got water from wells on the Malvern Hills, and used camping stoves for cooking. In this idyllic rural retreat, the community lived in peace and hope for some months.

However eviction notices were issued on the Malvern Families as the local health authority had agreed to sell the land to Bovis Homes for residential development. In October 1990 the squatters were due to be evicted but got a temporary reprieve while they appealed against a County Court Order at Worcester Crown Court.

After five months of legal wrangling, the squatters’ appeal was lost and the families were eventually evicted by the High Sheriff on 28th January 1991.

Armed with crowbars, supported by police, bailiffs entered the bungalows at St.Wulstan’s. Some of the squatters were dragged out. Furniture and belongings were dumped outside the bungalows. It was a very traumatic event for those involved. Some families were initially housed in local bed & breakfast accommodation, while others moved in with friends, and some eventually left the country. 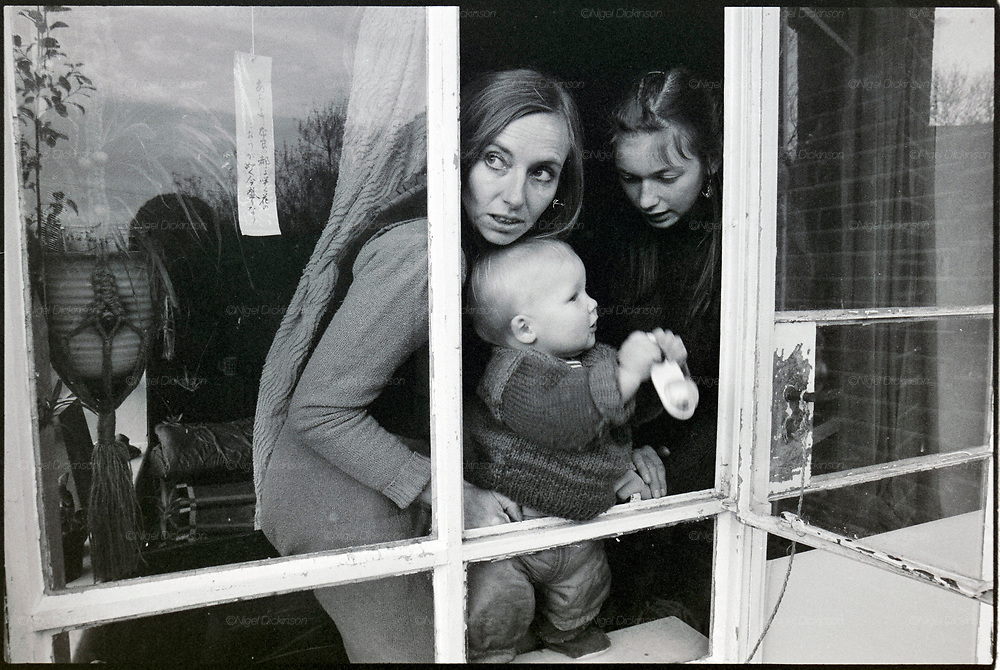