These regions were were part of the world's oldest rainforest, which dates back 160 million years. The indigenous native communities’ survival depends on sustainable development of primary rainforest, a biodiversity resource, with countless insects, an array of birds and endangered species, which support one of the most diverse tropical ecosystems in the world. 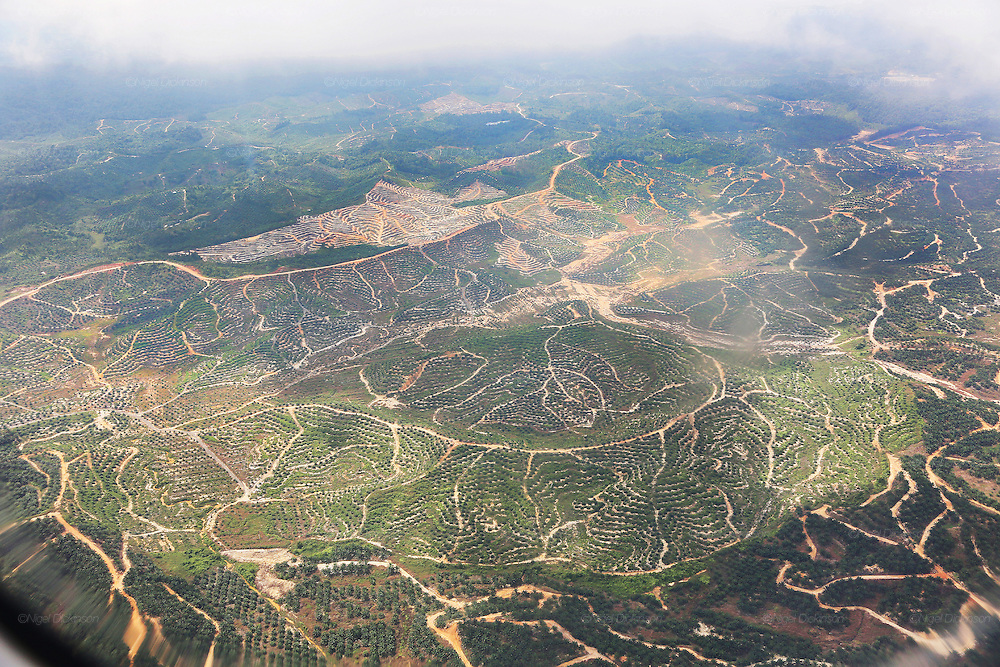