Sarawak rainforest and its indigenous peoples

The huge Petronas Sabah-Sarawak pipeline is being built across the Borneo rainforest through native areas. Petronas is the government cash cow which funds about 45% of its budget. New roads are being built, though much of the transport follows the existing roads and infrastructure created by logging. Whilst the government heralds the project as a source of jobs for local people, it is unlikely to bring much but wanton damage to rainforest habitat and paving the way for further deforestation by oil palm plantations. Sarawak's primary rainforests have been systematically logged over decades, threatening the sustainable lifestyle of its indigenous peoples who relied on nomadic hunter-gathering and rotational slash & burn cultivation of small areas of forest to survive. Now only a few areas of pristine rainforest remain; for the Dayaks and Penan this spells disaster, a rapidly disappearing way of life, forced re-settlement, many becoming wage-slaves. Large and medium size tree trunks have been sawn down and dragged out by bulldozers, leaving destruction in their midst, and for the most part a primary rainforest ecosystem beyond repair. Nowadays palm oil plantations and hydro-electric dam projects cover hundreds of thousands of hectares of what was the world's oldest rainforest ecosystem which had some of the highest rates of flora and fauna endemism, species found there and nowhere else on Earth, and this deforestation has done irreparable ecological damage 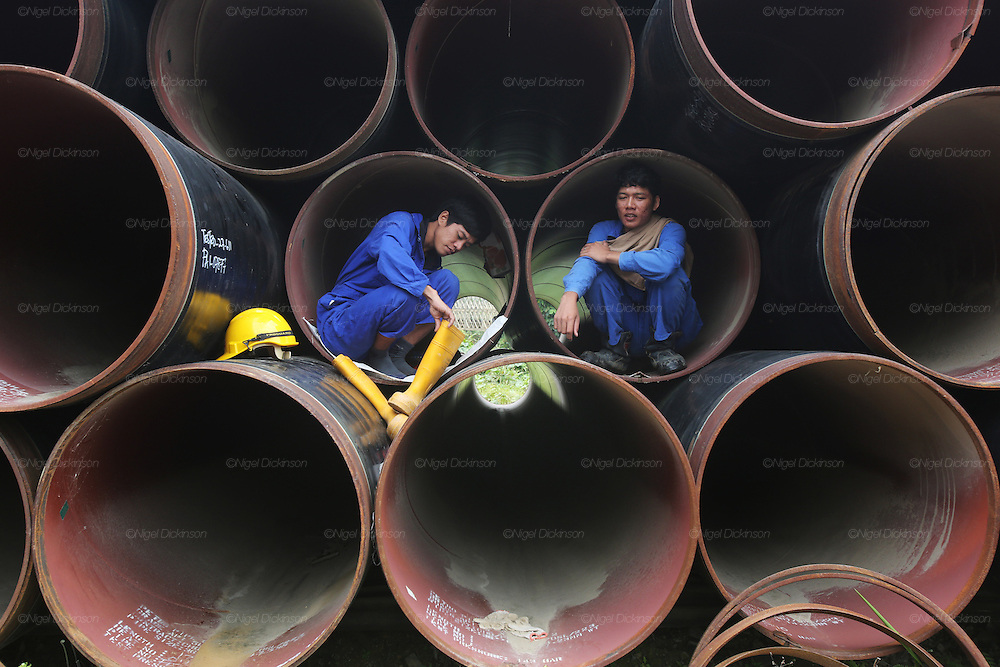