Roma came to the Americas as early as Christopher Columbus's first voyage. Roma were exported and sold as slaves along with negroes from Africa. Europe tried to solve its 'roma problem' by deporting many Roma slaves to the americas. In the 1920s Roma, Chinese and mentally handicapped were not allowed to enter the USA anymore. After that Roma went to South America and the Carribean with a view to traveling north across borders, but many ended up by setting up communities in the southern hemisphere. Nowadays about two million Roma live between North and South America. 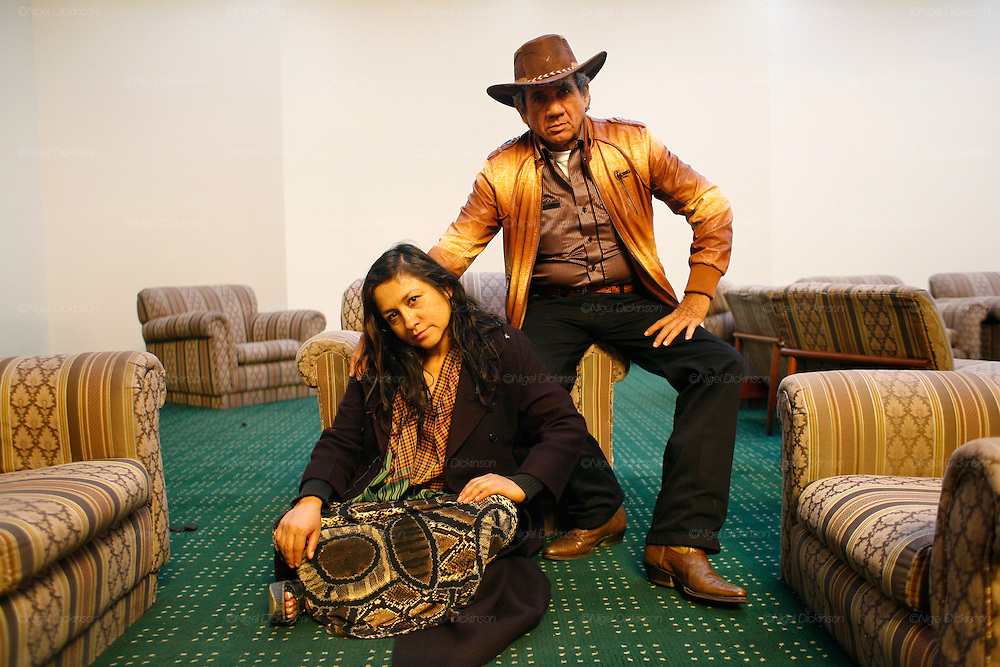