Isabella back home in Alexandria, Romania

Isabella climbs the stairs to her apartment. Isabella Baboi at her residential home in Alexandria, where she lives with her mother and sister. She was expelled from France on 25th September by the police authorities for stealing chewing gum and face-cream. She declared herself as being homeless and returned to Romania with just the clothes she was wearing at the time of her arrest. She will return to Paris suburbs very soon, where her father and cousins are living. Alexandria, Romania..Roma Gypsies left India 1000 years ago. Often nomadic. A collection of tribes with their own languages and culture, pushed by the Ottoman empire towards Europe, used and sold as mercenaries, slaves, prostitutes. They endured 500 years of slavery until mid 19th century. A million were killed in the holocaust. Hundreds of thousands exiled and refugees from kosovo. Many Eastern Europe Roma come to the west seeking a better life. They are shunned, marginalized, excluded. Both indigenous and foriegn Roma, whether European citizens or not, lack the opportunities of others, living on the periphery, in the brunt of racism, often deported back to their countries of origin. 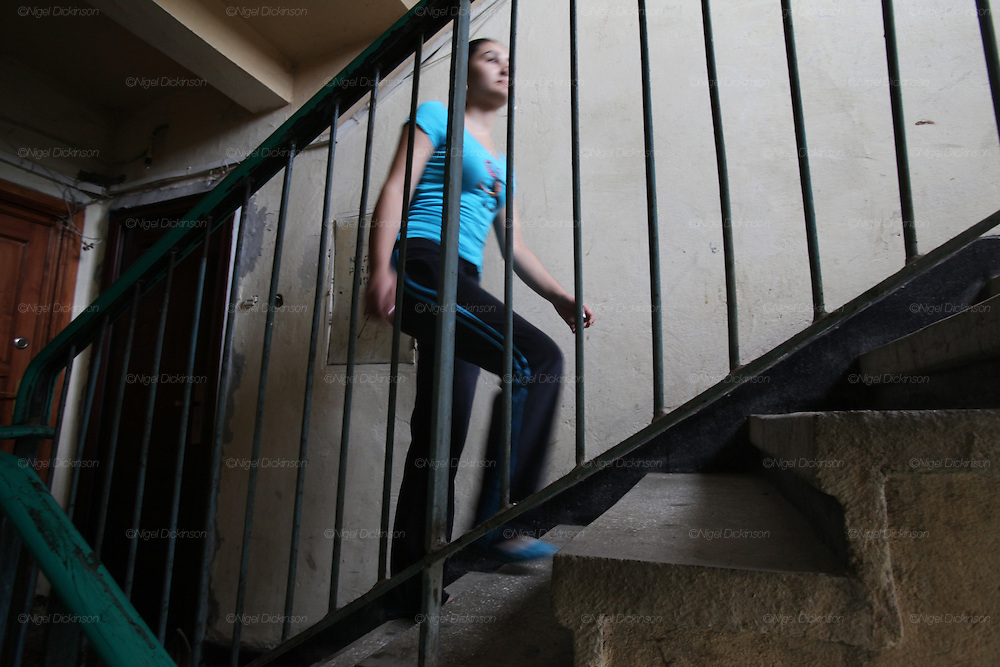